on October 21, 2010
With the advent of VMware vSphere 4.1, companies with 32bit Virtual Centers will be needing to rebuild these on 64bit systems. There are plenty of articles out there with walkthroughs on how to use the Data Migration tool to migrate from a 32bit to a 64bit Virtual Center, and we will not go into this here. Instead, we shall look at a different scenario: 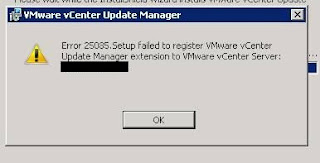 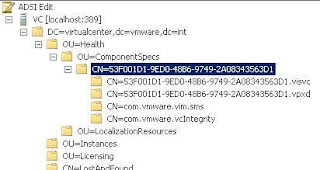