on August 30, 2011
Introduction: These notes were compiled while researching information pertinent to the 1Y0-A19 exam. These exam notes would normally get consigned to the recycle bin in the fullness of time, but in the hope that they may be useful to others who stumble across this blog, and to aid my recollection, they survive here. Cheers!
Setup, Configure, Administer
To demonstrate superior end user experience when planning a XenDesktop 5 Quick Deploy → consider first installing and configuring SQL Server 2008 R2 on the server that will run the controller.
Citrix best practice: recommended storage type to use when setting up a XenDesktop environment using XenServer = NFS
SQL Database Setups listed beginning with least amount of database downtime in the event of a failure →
Best: SQL Server Mirroring
2nd: VM based HA using Hypervisors and shared storage
3rd: SQL Server Clustering
Worst: Rebuild the database from backup
To update the image pool to include additional software for pooled desktops with the least amount of administrative effort → install the software on the master virtual machine, take a snapshot of the virtual machine, and assign the snapshot to the catalog
XenDesktop 5 Quick Deploy → all of the components must be installed on the same server
To remotely access a Controller to assign a dedicated desktop → install Desktop Studio on the server being used to access the Controller and point Desktop Studio to the appropriate controller 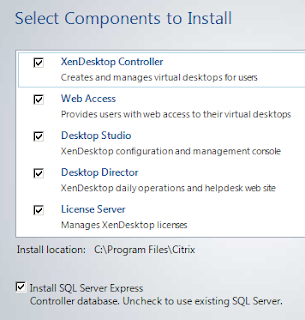 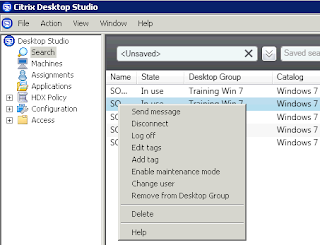 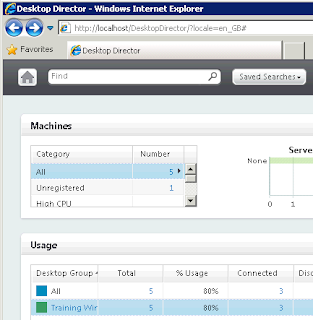 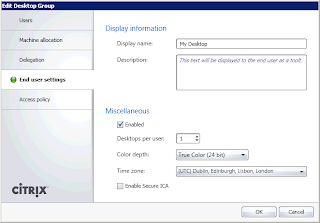