on October 14, 2012
Recently – after struggling with trying to setup complex multiple virtual server labs inside VMware Workstation running on a networked setup of 8GB RAM laptop, four year old gaming machine with 6GB RAM, and five year old laptop with 2GB RAM – I decided it was time to invest in a new lab machine that was suitable for building up virtual labs to simulate and learn about complex IT infrastructures. 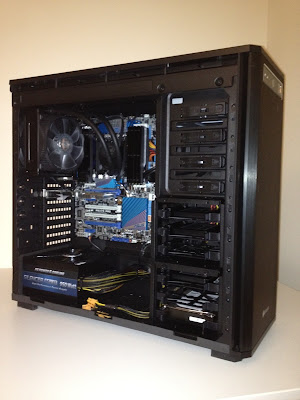 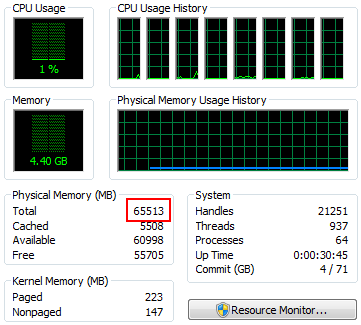 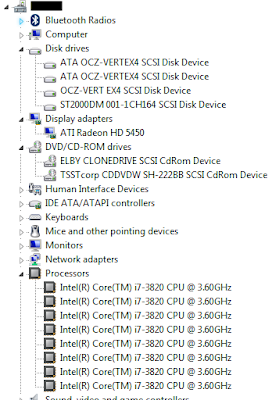