on December 31, 2012
It’s been a busy year, with job changes, new experiences, and many things to learn and write about. This post will mark the 148th of 2012, averaging greater than 12 posts a month.

2012 saw the 40’000+ pageviews a month barrier broken with November recording 41’113 pageviews. The popularity of the VCP510 Exam Cram Notes posted in October 2011 was surprising, and also responsible for a spike in pageviews lasting up to the end of February (when the free VCP 4 to 5 upgrade path ended) hitting 35’648 for February 2012, a mark that was not beaten until October 2012 with 38’774 pageviews.

Image: Pageviews a month from 2010 to now

The intention of this blog has always been to share information which will hopefully be helpful or informative to the reader – either original work, a new slant on things, or new way of presenting existing information – and not to pursue statistics. Statistics can be quite fun though, and it looks like the 500’000 pageviews mark will be breached early 2013, along with the 250’000 visitations mark. Potentially, 2013 could see the 1’000’000 pageviews mark breached and 500’000 visitations – we’ll see, it is not a goal though – changes to my work are likely to see me posting less, and there’s more to life than work and blogging!

I’m hoping the New Year will bring lots of interesting projects, interesting problems to solve, and lots of cool ideas for new content; also there are a few certification paths I am keen to pursue, such as Brocade, VMware VCP-IaaS, and NetApp.

Thank you to everyone who has read from this blog, posted comments here, pointed links in this direction, and clicked on adverts. Finally, all that’s left to say is … 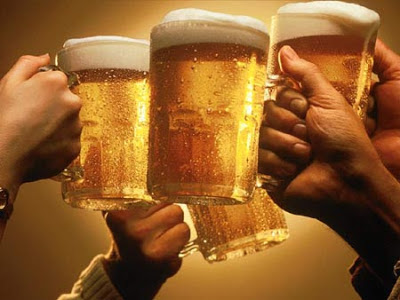