on February 02, 2014
This was quite an interesting experience, so - seeing as I like to share things - here’s the story… 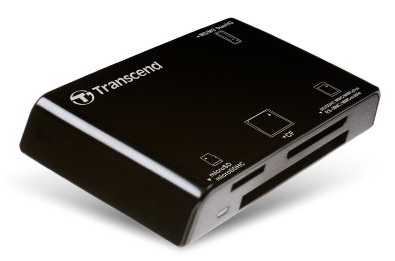 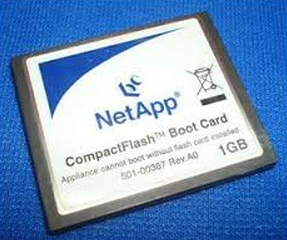 All good and this job done!
DataONTAP(7-Mode) NetApp