Firstly, I need to point out that I’m not a Field Engineer, but I nearly got to do one of these. Long story short-ish, we had issues updating the service processor firmware - it was taking too long to update - and a particular process we were doing needed a takeover/giveback done, and - after doing the takeover - the node with issues rebooted to “Waiting for SP” and would never boot any further. The moral of the story is “always leave updating of service processor firmware to the last task - and be patient with it”. Of course, we’ll never know if there was some issue before the reboot, perhaps the node would have panic-ed after we’d left site, which would have been worse. So, the motherboard needed replacing.

This post is an overview because - if you’re going to do this - you should follow this instead:
http://mysupport.netapp.com/documentation/productsatoz/index.html > FAS 8000 Series > (FAS80?0) All Documents > ‘Replacing the Controller Module’ PDF/EPUB

Interestingly, the Field Engineer followed a PDF from elsewhere - personally, I would have followed my notes (which are based on the official documentation). For what it’s worth, the system was running ONTAP 8.3.2.

- All disk shelves must be working properly.
- If your system is in an HA pair, the healthy node must be able to take over the node that is being replaced (the impaired node).

Image: Check the NVRAM LED is not flashing

If the NVRAM LED is not flashing, there is no content in the NVRAM.

Locate and remove the boot device.

Attention: Always lift the boot device straight up out of the housing. Lifting it out at an angle can bend or break the
connector pins in the boot device. 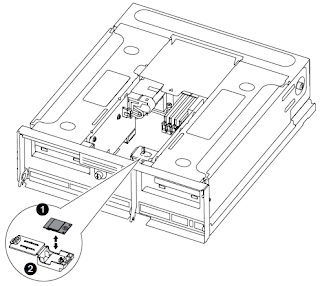 Locate and remove the NVRAM battery.

Attention: Do not connect the NVRAM keyed battery plug into the socket until after the NVRAM DIMM has been
installed. 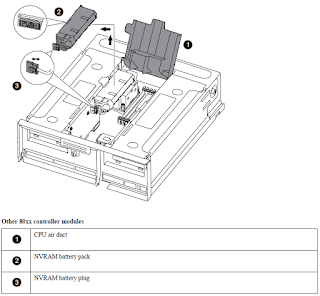 Note: Ensure that you push down squarely on the battery housing.
Attention: Do not connect the NVRAM battery plug into the socket until after the NVRAM DIMM has been installed.

- Leave the CPU air duct open until you have moved the system DIMM.

Moving the DIMMs to the new controller module. 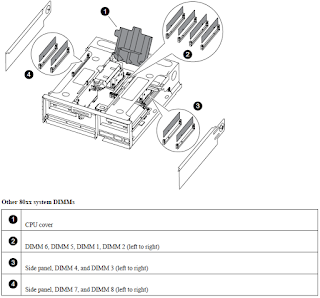 Attention: NVRAM battery plug, do not reconnect until instructed to do so! 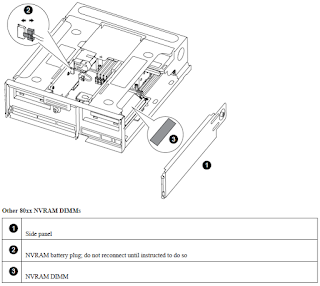 Finally, plug the battery back into the controller module.

Note: For HA pairs with two controllers in the same chassis, the sequence in which you reinstall the controller module is especially important because it attempts to reboot as soon as you completely seat it in the chassis. The system might update the system firmware when it boots - do not abort this process!

2.3.2: Re-cable the console port so you can follow the boot process.
2.3.3: Complete the reinstall of the controller module.

3. Restoring and verifying the system configuration

3.3: Exit Maintenance Mode
*> halt
Note: If you made changes above, boot back into maintenance mode to verify the changes.

5. Completing re-cabling and restoration of operations

Wait until “Waiting for giveback...” appears on the replacement node.
Then on the healthy node:
::> storage failover show

::> storage failover giveback -ofnode {REPLACEMENT_NODE}
Note i: Type Y to warning of a system ID mismatch
Note ii: If giveback is vetoed you will need to override vetoes.

5.3: Install licenses on the replacement node

6. Complete the replacement process
The old controller module will need to be returned to NetApp.