I actually thought SSD sanitization time would be really really quick, but it wasn't.

The disk sanitization command I used in maintenance mode was:

And the -c 3 means we have 3 cycles of this (so essentially blocks are overwritten 9 times.) 3 cycles are required to satisfy US Department of Defence disk erasure standards.

It took around 12 hours per HA-pair (I didn't hang around to watch it all complete), so you could say 4 hours per cycle.

The KB which covers the process is here:

How to sanitize all disks in ONTAP 9.6+ - NetApp Knowledge Base

I did not quite follow the procedure above, and due to a broken controller on the second HA-pair, I had to be a little inventive. My procedure was this:

Note: The thing with SSDs is that not all SSDs support disk sanitize. See: https://kb.netapp.com/Advice_and_Troubleshooting/Data_Storage_Software/ONTAP_OS/Data_ONTAP_%22disk_sanitize%22_feature_has_certain_limitations_with_SSD 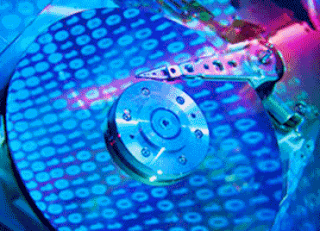 PS Apologies, I had to disable comments because I was getting way too much spam. If you want to contact me, please see: Cosonok's IT Blog: About